The Yoga 900 is a beautiful machine that has a considerably long battery lifetime and can be folded such that it functions as a tablet. The Yoga arrived on Friday and the entire Crownstone team was enjoying how it came out of the box: it lifts up! If you’re creating your own hardware you suddenly appreciate how other people pay attention to packaging! 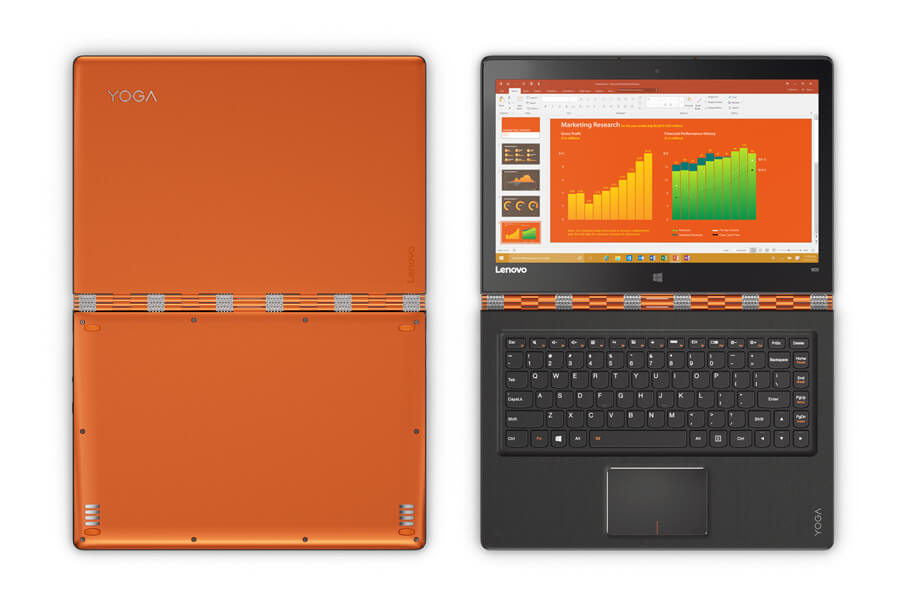 Today, Saturday, I have to run Linux on it! First, I thought to resize the Windows partition in Windows itself, but it decided that there were unmovable files somewhere at the end of the partition. Not nice, so just running gparted from a USB stick running Ubuntu it is.

The beta version of Ubuntu 16.04 (Xenial Xerus) is out, so time to try that out! Getting it to boot from USB was a bit cumbersome. On the Yoga 900 the function keys can only be reached through pressing Fn simultaneously. After trying a few times with F12 and Fn-F12 during booting I finally got into the boot menu.

When running from the stick in the end I decided to disable internet and disable third-party repositories as well. If I didn’t do this I was running into a problem:

Hence, I just installed it without anything else enabled, disregarding the online posts that told me that I needed third-party repositories to get Wifi working etc. The Windows partition I shrunk to around 37 GB, giving it 8 GB of space on top of the 29 GB it was already sucking up. Around 20 GB for the root partition, 4GB for swap at the end, and the rest for the home partition. Fingers crossed I decided to put the boot loader on /dev/sda (the Windows bootloader is on /dev/sda1 on this machine).

There are a few things I’ve to figure out. If someone else did, please drop me a message!